The Class of No Tomorrow

Over 350 million children worldwide live in conflict zones today. Since 2014, armed conflicts attacked education in 87 countries leaving 1 in 3 children out of school. To help protect these children and their education, the Safe Schools Declaration was formed in 2015. However, as of May 2019, not even half of the world’s countries had committed to the declaration.*

During the Third International Conference on Safe Schools at Palma De Mallorca, UNICEF wanted to launch an experiential stunt at the city’s airport that built awareness about the issue. But airports are fast-paced environments where people are overloaded with flight information and advertising messages at every step. To make them stop, think and spread the word about an issue as serious as attacks on children’s education, we had to go beyond the one-sided conversation approach. We created an experiential idea that would stop passersby in their tracks, interact with the activation and help amplify the brand’s cause.

We created an ambient exhibition featuring three eye-catching sculptures. Although these sculptures resembled children affected by armed conflicts, there was a deeper tragedy behind them. They were built with wood from schools destroyed in the conflict in Iraq, South Sudan and Ukraine. We supported the visual impact of these sculptures with informational touchpoints. This helped educate the audience about the children’s stories and the global crisis they symbolised.

We first surveyed destroyed schools in South Sudan, Iraq and Ukraine. However, prevailing conflicts and militia in these areas made them hard to access. At the schools, we sourced wood from easels, desks and roof beams that were stripped and stacked into blocks. Next, we developed 3D models resembling the affected children. These were fed into state-of-the-art CNC machines that carved the sculptures, with final touches added by hand. The sculptures were launched at Palma De Mallorca Airport before the Third International Conference on Safe Schools and exhibited during that period. The exhibition area was designed with bullet holes, broken walls and a TV display disguised as a chalkboard. Together, it brought to life The Class of No Tomorrow. We also created an AR experience via Snapchat codes on flyers using original textures of the damaged wood. To complete the experience, we built a website expanding on the children’s stories.

Our strategy was based on ensuring that while we created empathy for the children’s cause, we did not misrepresent or exploit the horrors they face.* The idea was carefully constructed to resonate with the impact of armed conflicts on children and education but in a subtle manner. The experience narrated the children’s stories through a seamless, museum-like environment that let visitors explore the exhibition at their own pace.

*Based on the learnings from the Radi-Aid Research Project

> The Class of No Tomorrow 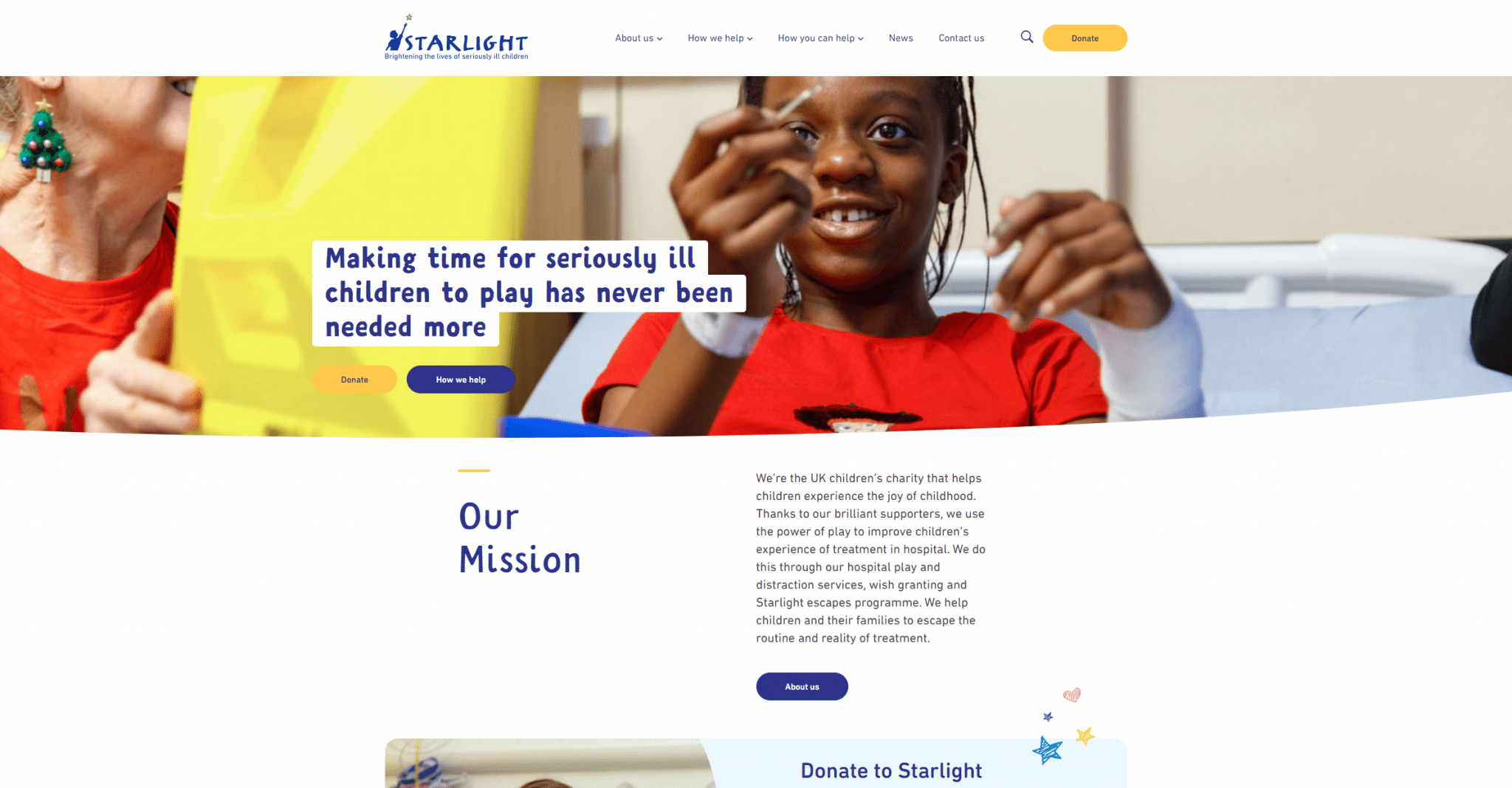 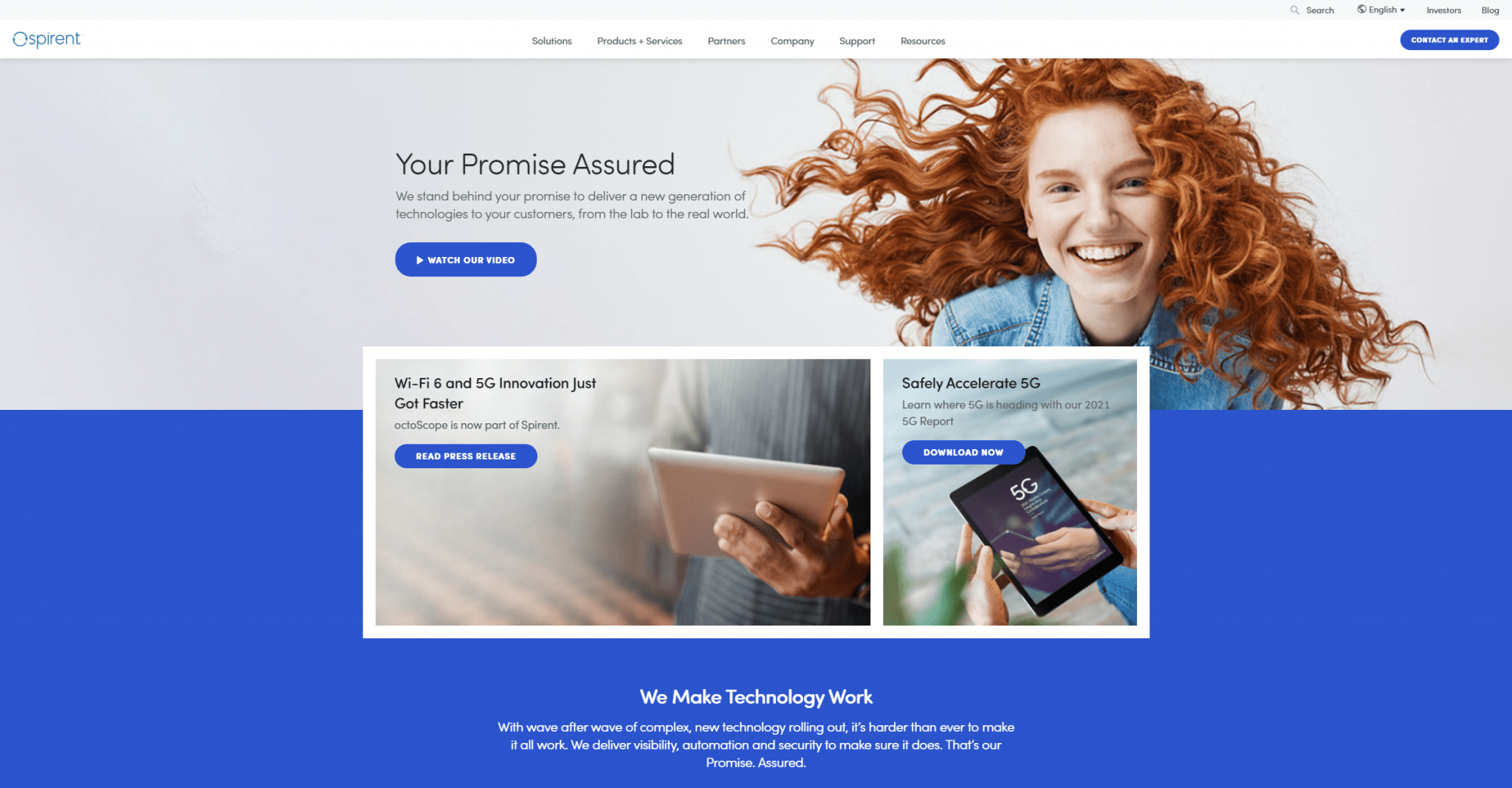 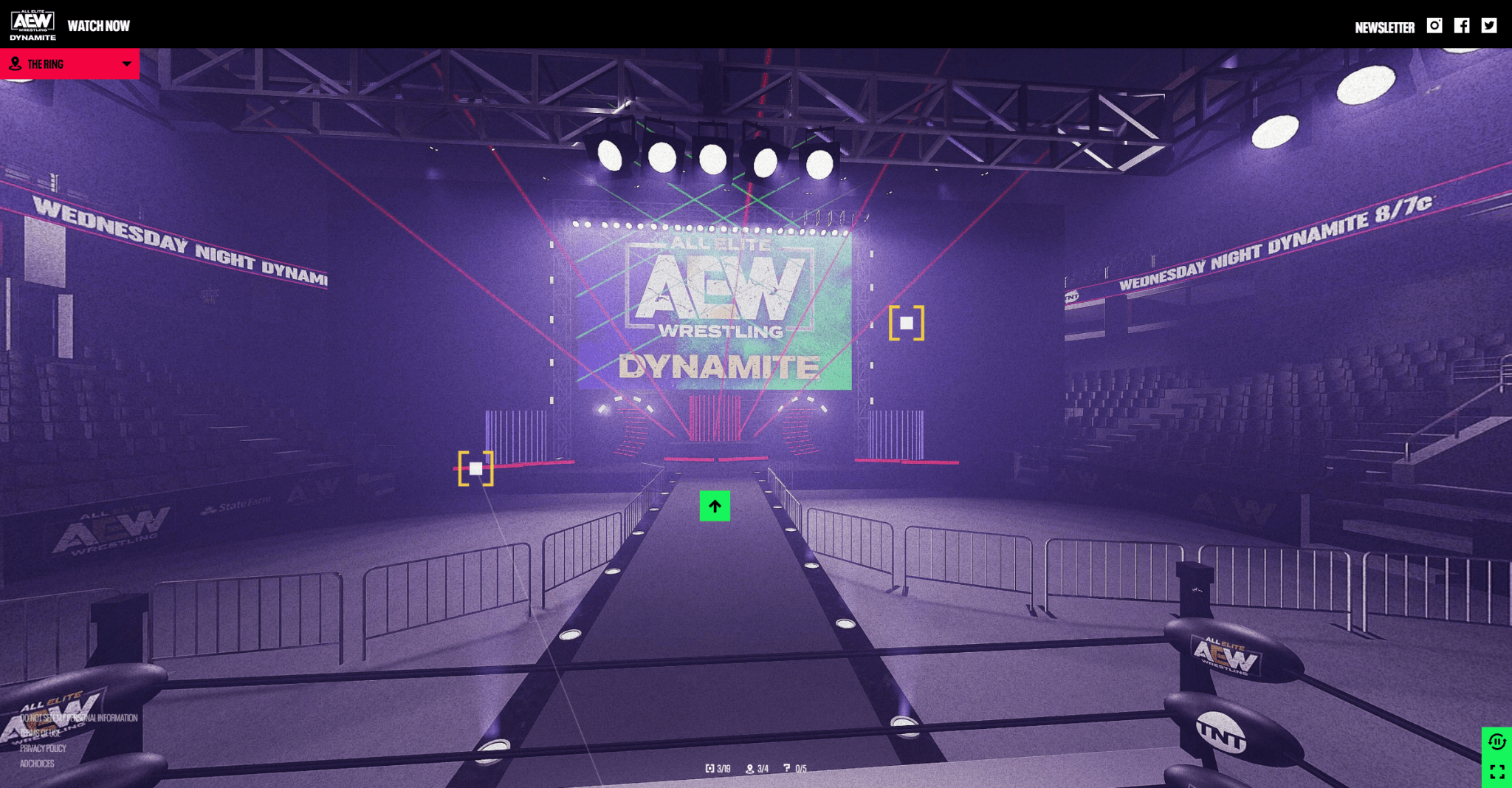