ReWalk partnered with emagine to create a video that illustrates the powerful case study of ReWalk user and U.S. Veteran Gene Laureano. ReWalk’s robotic exoskeleton is the only FDA approved device of its kind and is now offered by the VA for paralyzed veterans. His story reflects ReWalk’s motto that their devices mean more than walking to their users and ReWalk needed a video partner to bring that story to life. 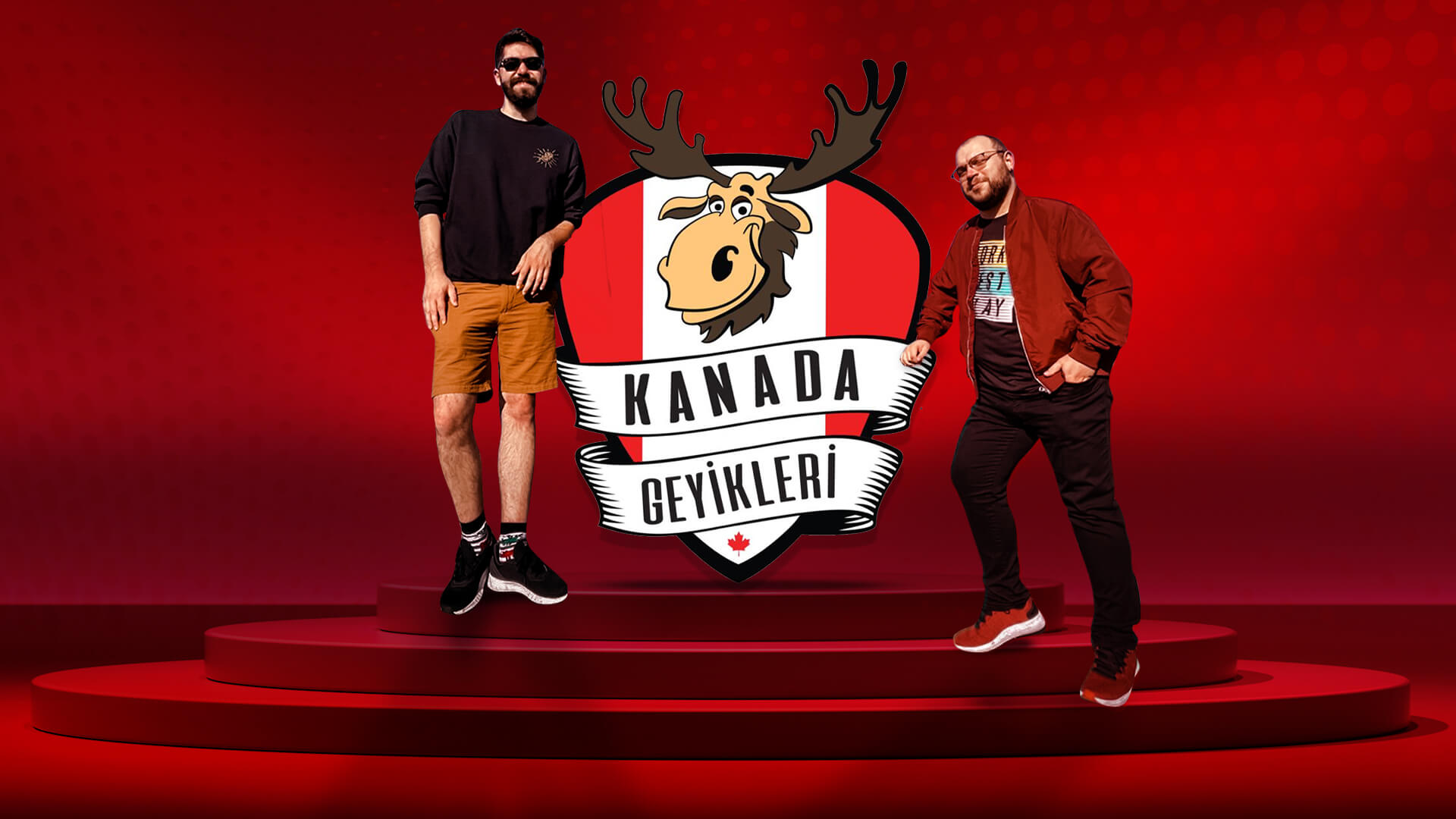 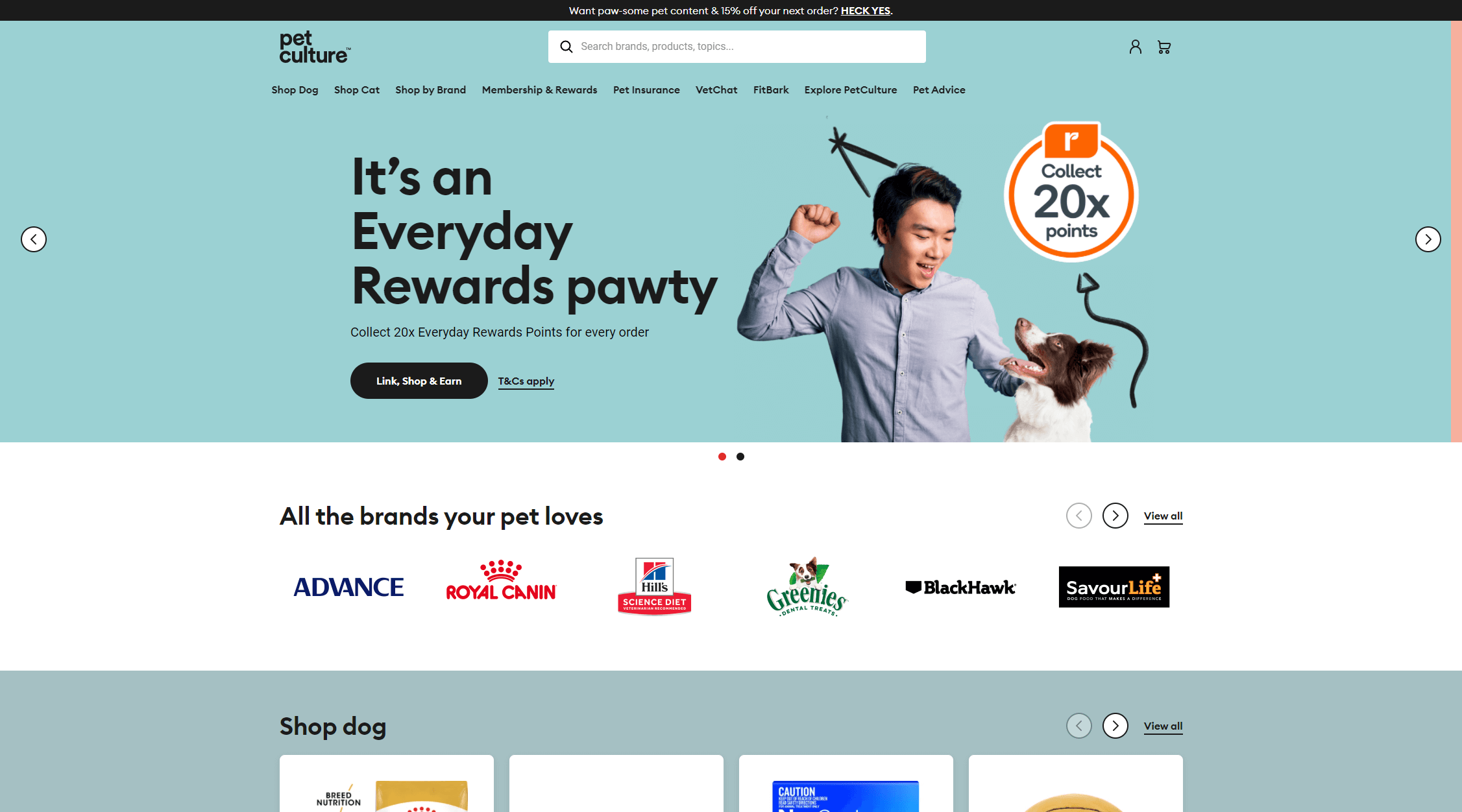