A Striking Identity for The ASO Conference 2021

Now in its third consecutive year, the ASO Conference sees global experts in App Store Optimization come together for discussions, insights and predictions for this fast-growing discipline of mobile marketing. Organised by mobile growth consultancy Phiture, the conference was born out of the ASO Stack community, a digital network of marketers focussed on knowledge sharing and furthering the field of ASO.

Branding for app marketing conferences can feel somewhat generic, and uninspiring. We wanted to do things differently, and create a slick, versatile identity that could stand on its own, yet still reference the complex world of ASO.

Our answer was to start with the most basic elements of mobile interaction, that every smartphone user understands, and then elevate them into something new and fresh. So we took the ubiquitous ‘tap’ gesture – often represented as a circle enclosed by concentric rings – and the ‘slide toggle’ – a circle enclosed by a rounded rectangle – and extrapolated them into three-dimensional elements which seem to occupy physical space. These elements were arranged in compositions that used shadow and atmospheric lighting to provide a fascinating visual language for numerous purposes – social media posts, speaker announcements, a microsite and motion graphics for the event itself.

For the audio, we wanted to avoid stock backing tracks, and so unique pieces of music for both the conference intermissions & online assets were made in-house at Phiture, inspired by the electronic soundscape of Berlin – the conference’s host city.

The ASO Conference‘s striking abstractions become an exciting interpretation of something familiar and provide a visually rich platform for one of the most important events in ASO. 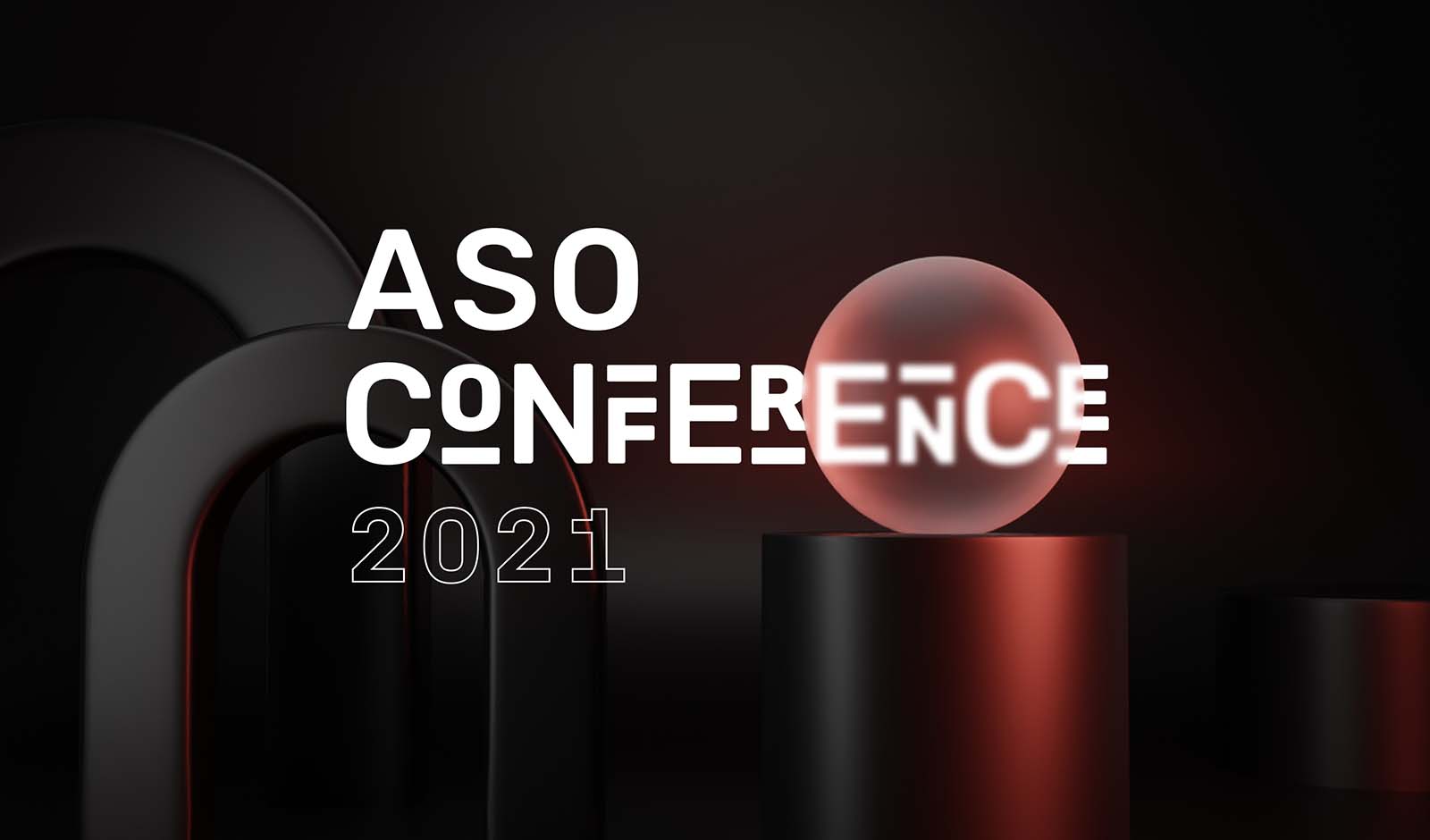 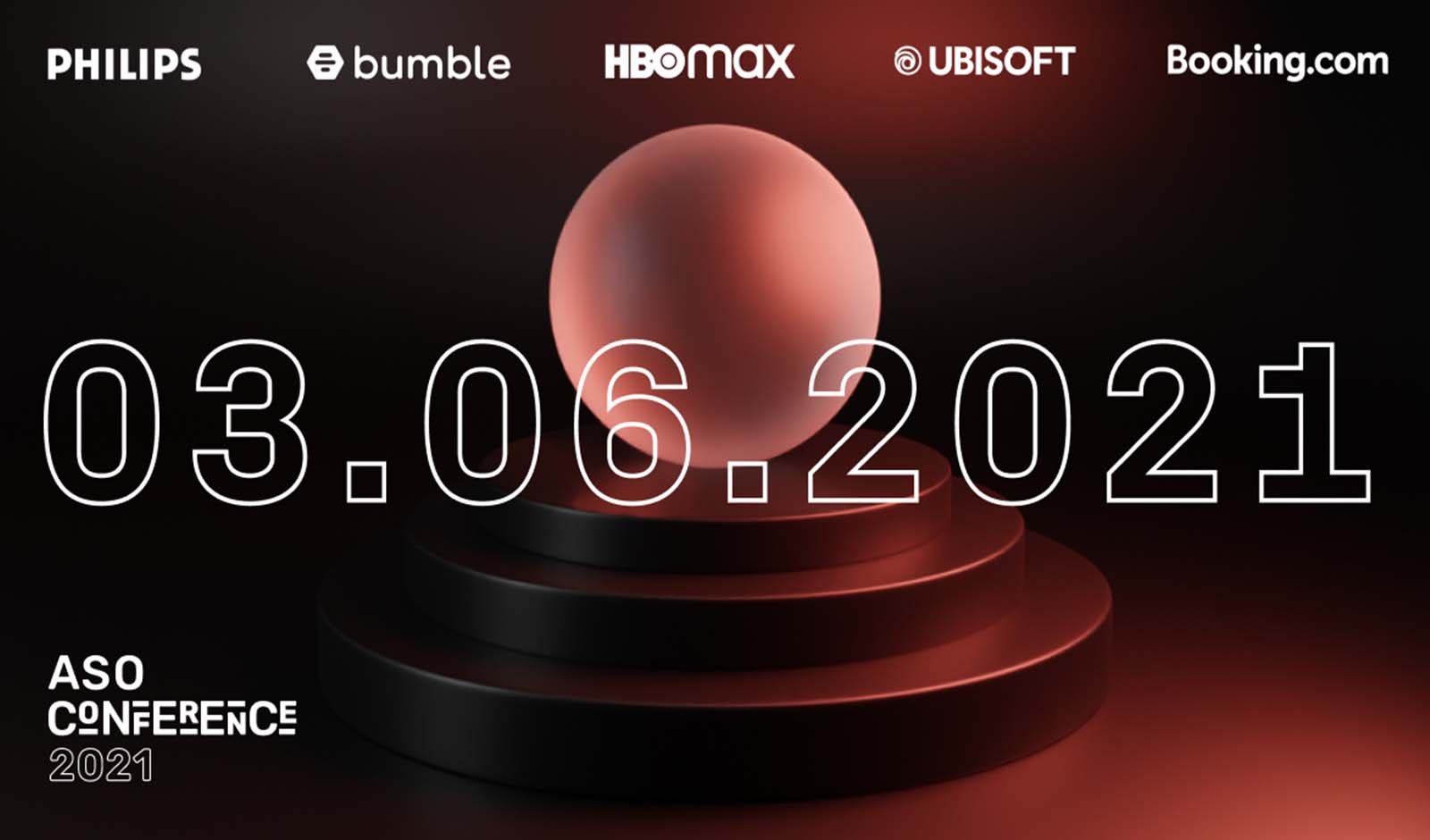 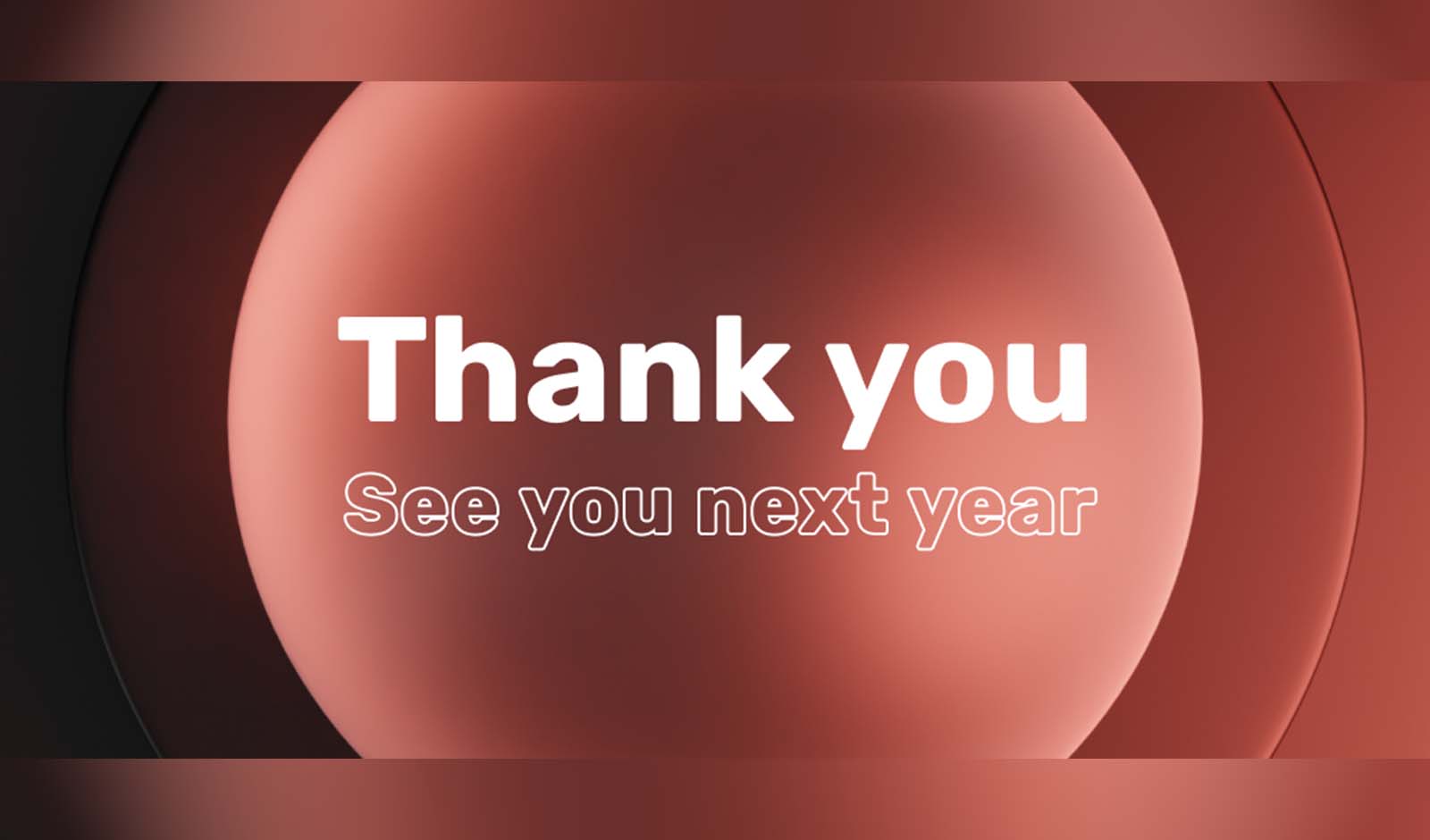 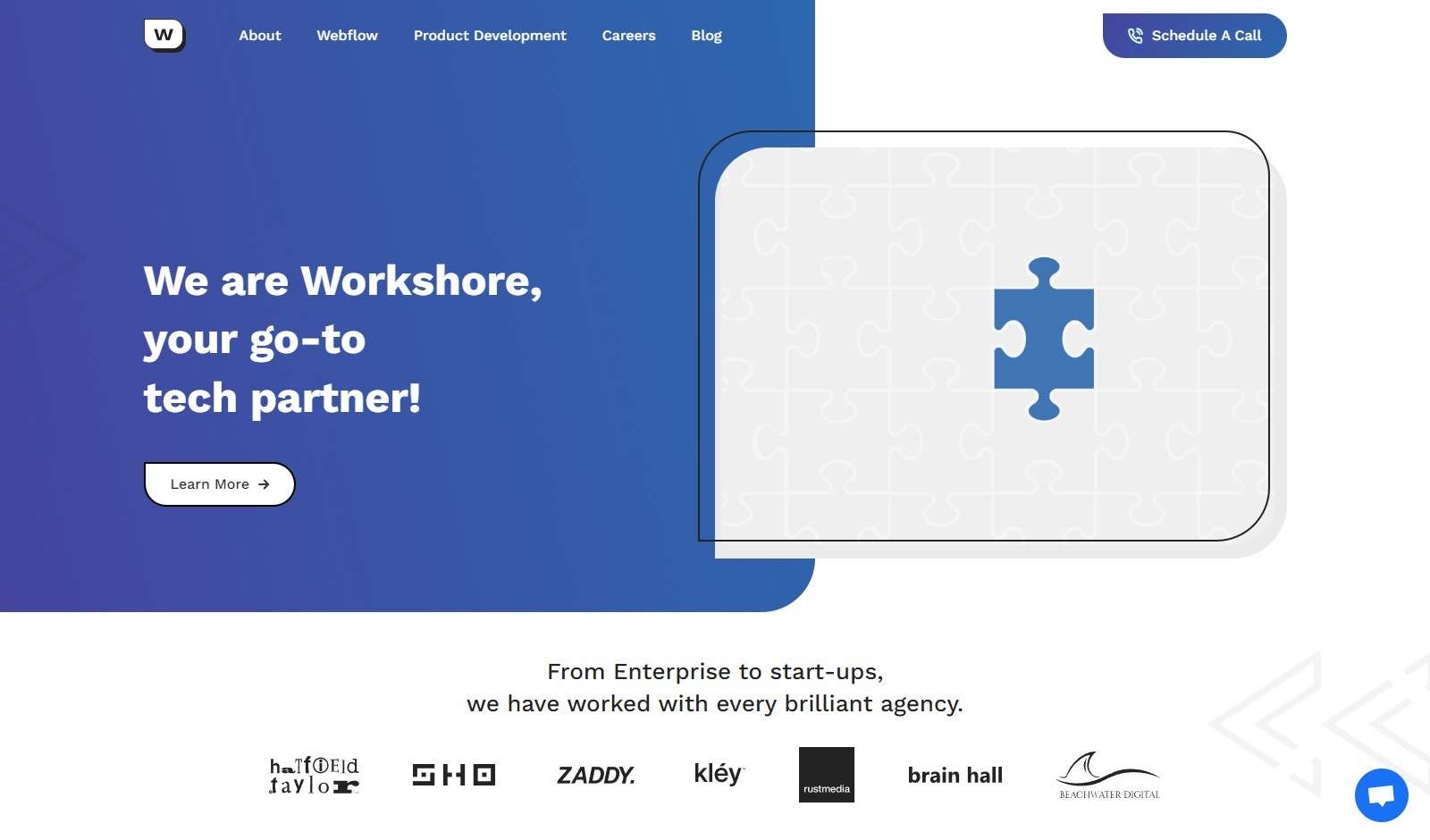 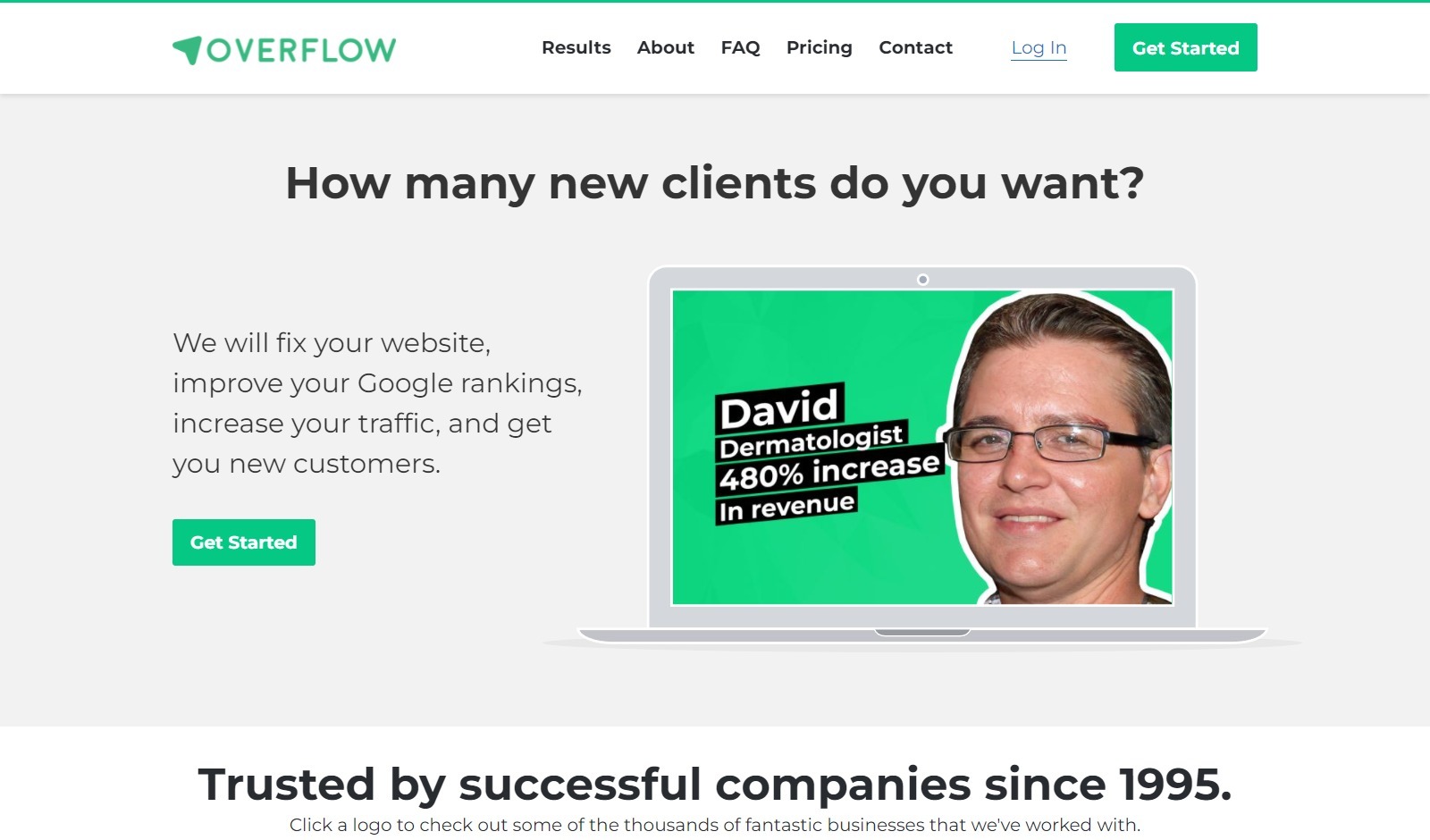 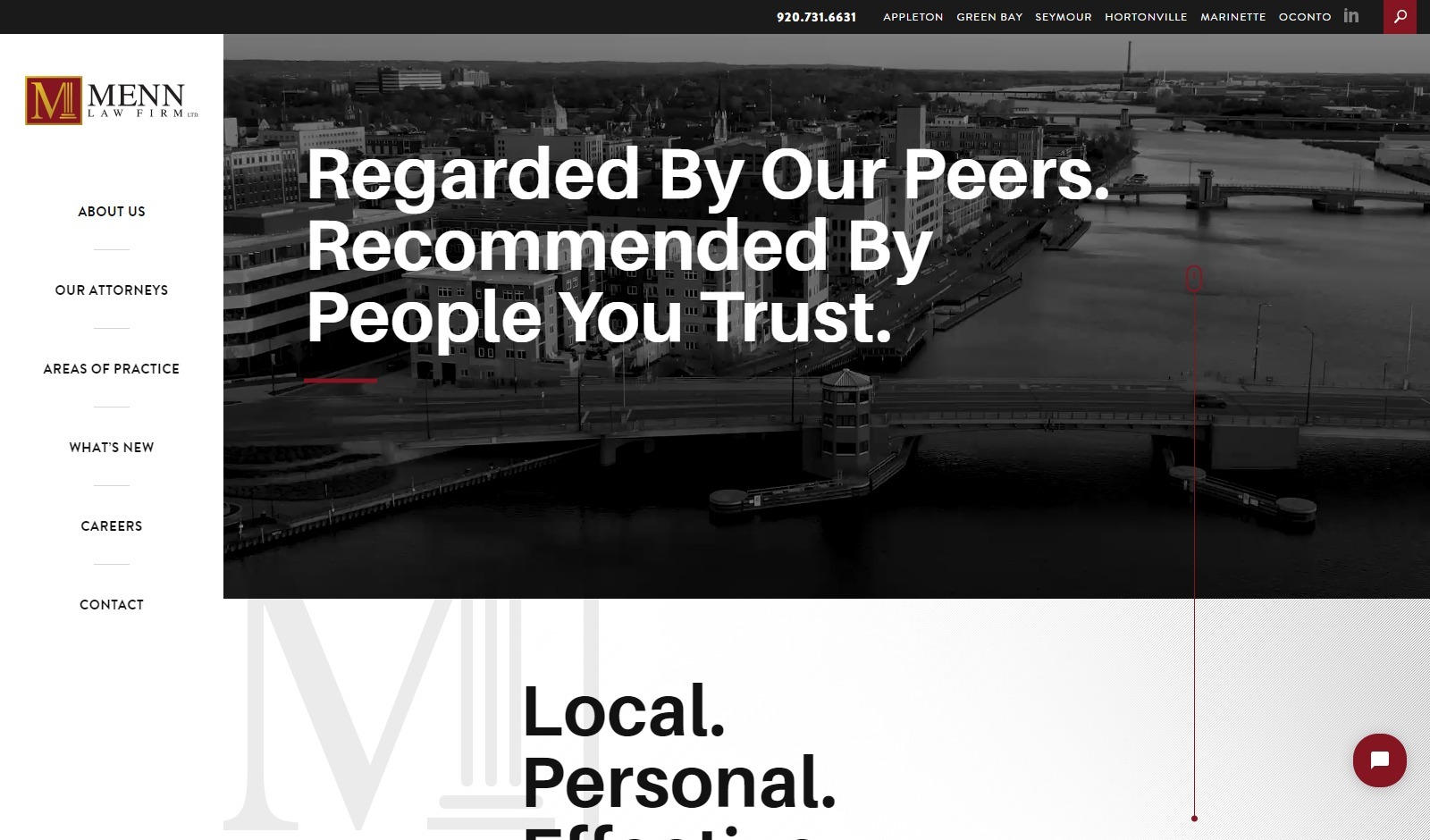